Last summer while location scouting, Faith Creech and Michael Tolbert stumbled upon this unique attraction and immediately knew they needed it for the film. They even based the character Jericho (Jon Trammell) off Jody himself.

After filming wrapped Tolbert sat down with Jody to get his take on the film. This included introducing him to his on screen counterpart. 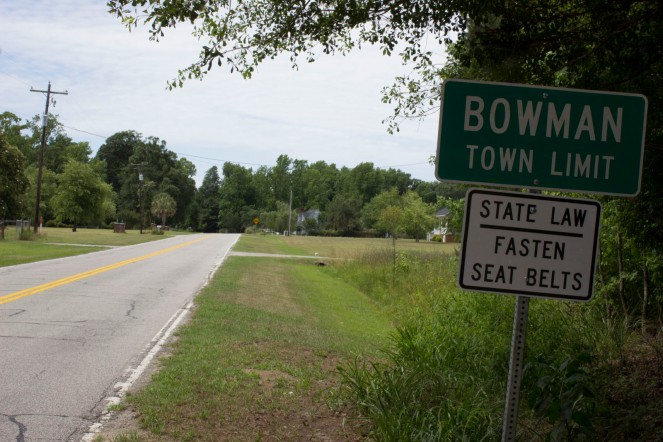 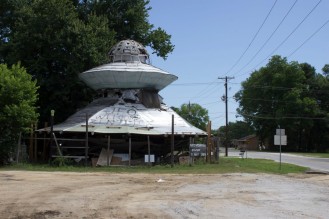 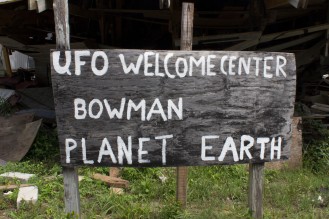 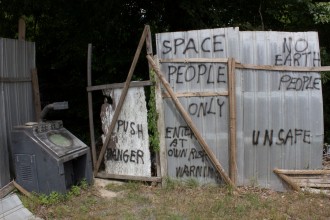 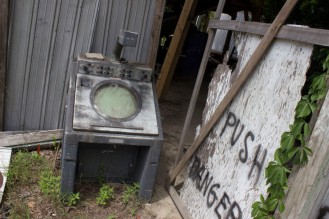 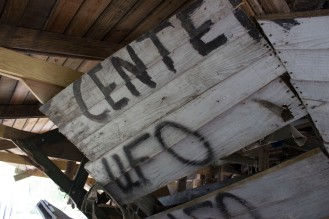 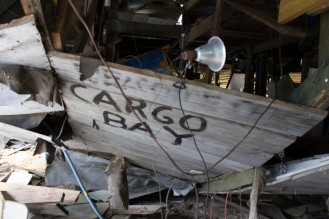 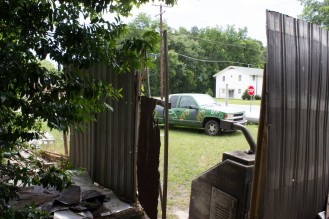 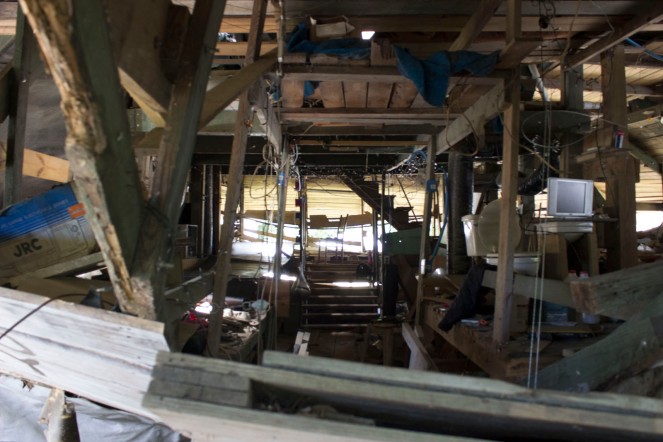 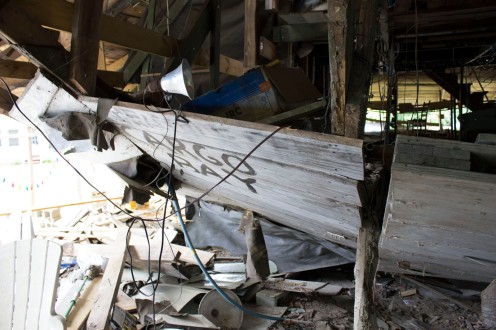 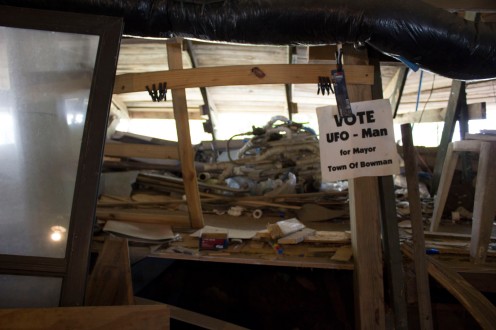 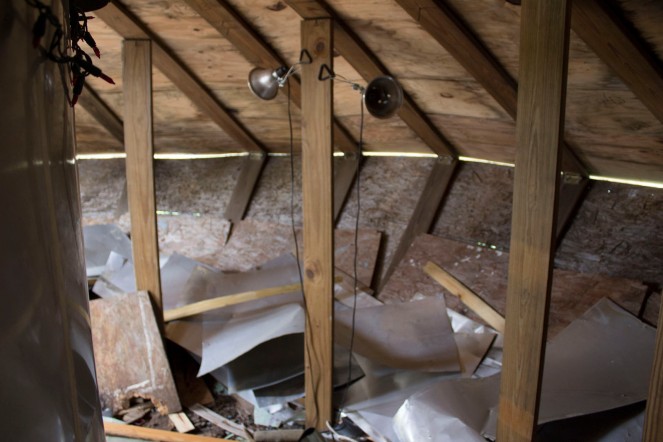 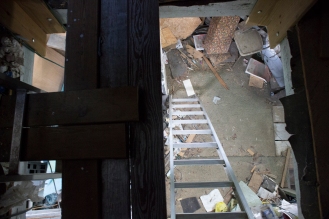 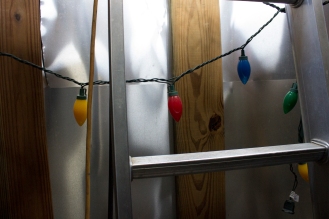 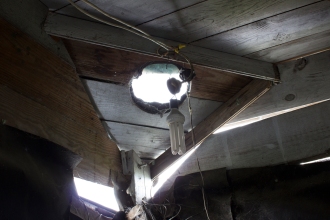 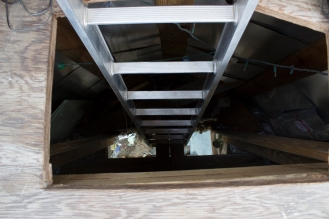 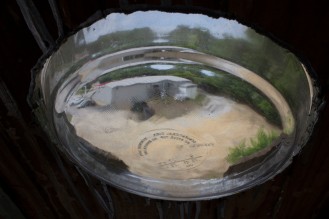 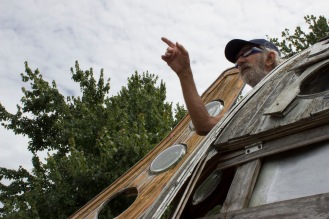 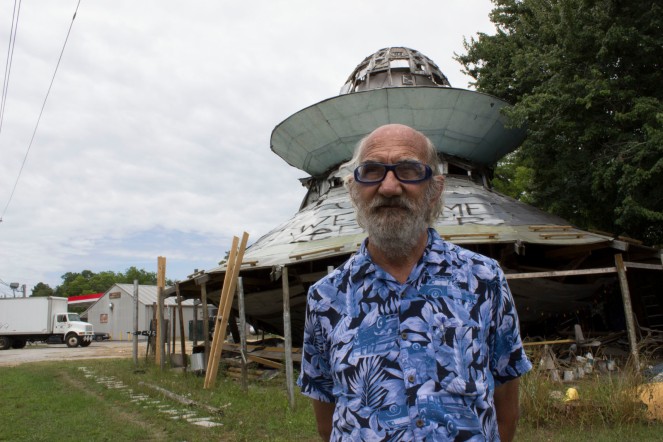 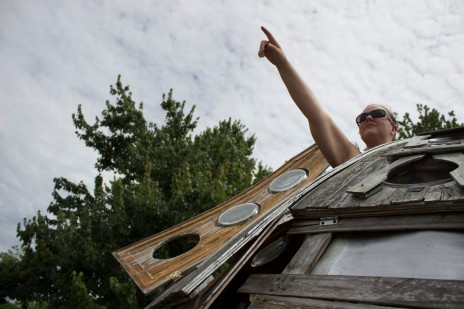 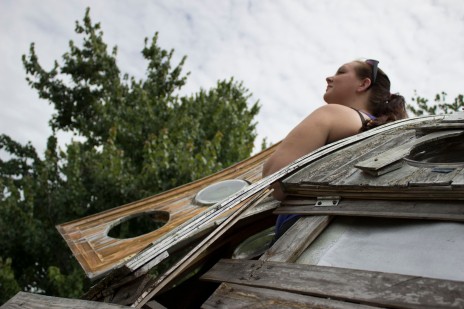 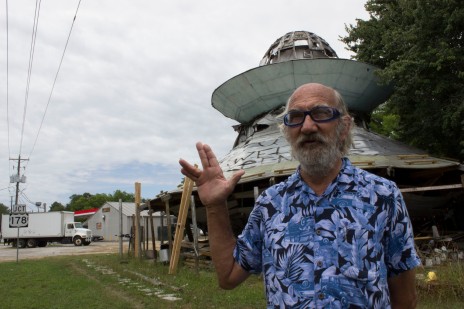 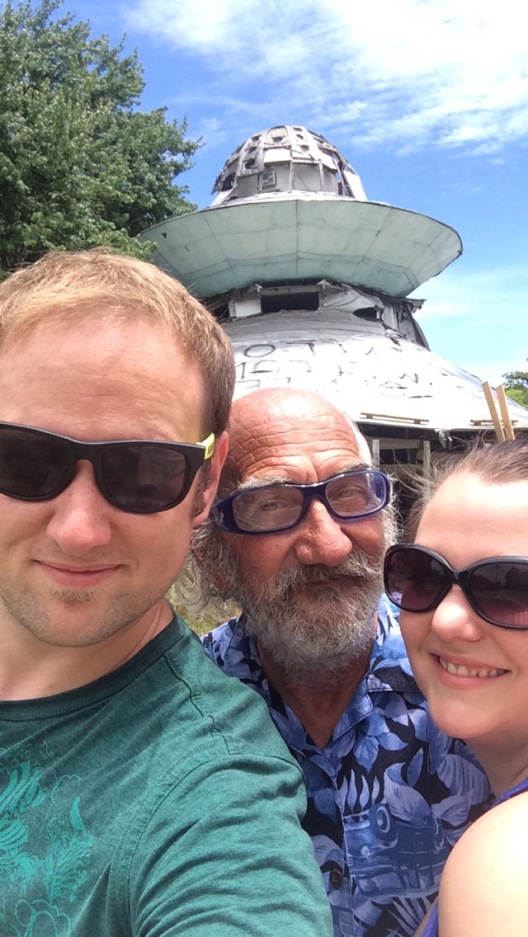 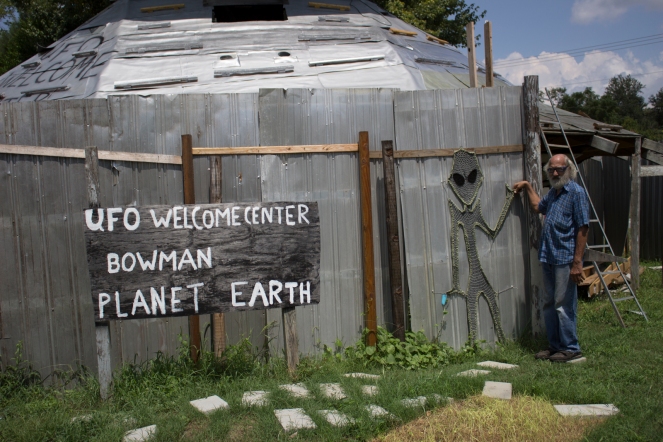 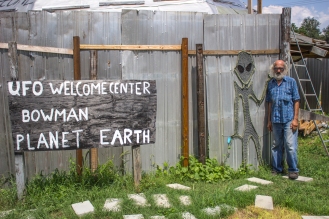 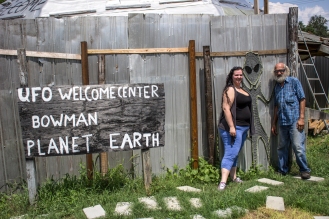 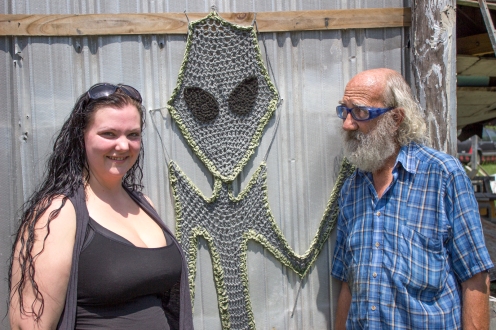 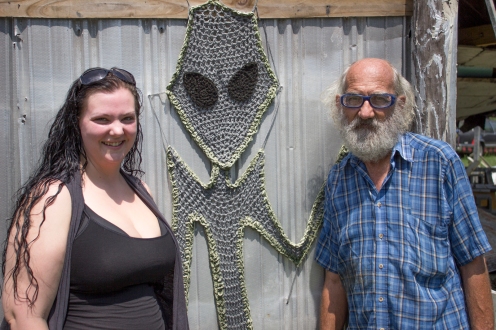 Filmed and Edited by: Michael Tolbert